The story of Imagine goes back to December of 2004. Social media was in its infancy with MySpace and Friendster, Amazon.com was just starting to mean something, and Harry Potter and the Prisoner of Azkaban was about open in theaters. In a small apartment in Fairfax, Virginia, a young freelance designer was growing tired of the overly-corporate, half-hearted marketing he was seeing in the world, convinced that there had to be a way to do it better. So with only $14 and that notion, he decided to go all in. There were no investors, no mentors, no big client to take care of the bills; he had to wing it if it was going to work.

For a name, his inspiration was the only thing that the company was at the time – his imagination. 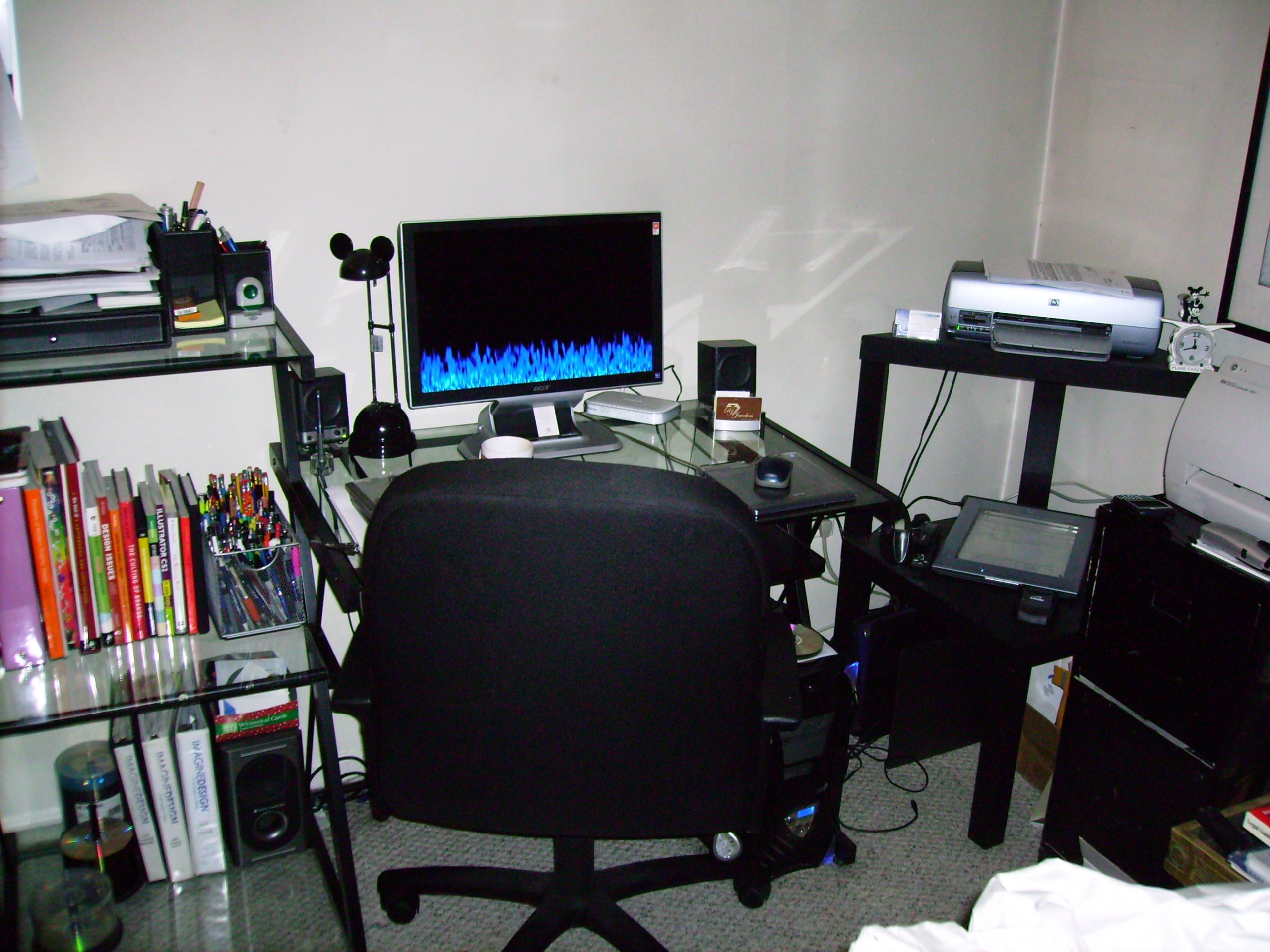 Imagine started as ImagineDesign, a graphic design studio that created logos, ads and annual reports for any small business that would give it a chance. Our work ranged from cosmetics to construction and we began to carve out a reputation for doing good work at a fair rate. We were a team of four and kept pretty busy until the winter of 2008.

The recession tested our talent and resolve as our clients had completely pulled back.

The ravages of the recession made an incredible impact on ImagineDesign, resulting in a team of one in an almost-empty office suite. Something needed to change, so – while juggling the few projects that would come in and clamoring for any that could be found – the vision of the company expanded.

Eventually, the recession faded and as ImagineDesign recovered, it did so with a full-service approach to marketing. Branding and marketing had always been the logic that drove the work; now was the time to not just think bigger – but to do bigger. Hence, the marketing agency was born.

As Imagine grew, it became known more as a full-service marketing agency so the name just didn’t fit anymore. On March 13, 2013, ImagineDesign underwent its own re-brand to become Imagine with a look that better represented its ethos of courage in creativity. We’ve since been recognized as one of the world’s top agencies, which is a long way from that apartment in Fairfax.

We also decided to follow our passion and pursue the kind of work that we wanted to do, specializing in only select industries:

WHO WE ARE TODAY

Times have changed and digital marketing agencies are now everywhere. Many look the same and say or do a lot of the same stuff. We’ve always wanted to avoid blending in by doing better. As a result, we work to constantly improve the entire agency experience because just doing good work doesn’t cut it anymore.

Deep expertise. We’re not all things to all people, but we don’t want to be. We want to serve the industries we truly care about. It’s only then that a marketing agency can be passionate about our work.

Courage. It takes both expertise and daring to break through the noise. Our culture of disruption and creativity is based on making those bold moves that result in make lasting connections.

Responsiveness and transparency. You deserve to be treated as more than an account. We limit our client roster to make sure that you’re getting the results and attention you deserve.

Moving you forward – faster. From frequent check-ins to online collaboration, our structure allows us to be as aggressive as you need us to be, making an impact more quickly. 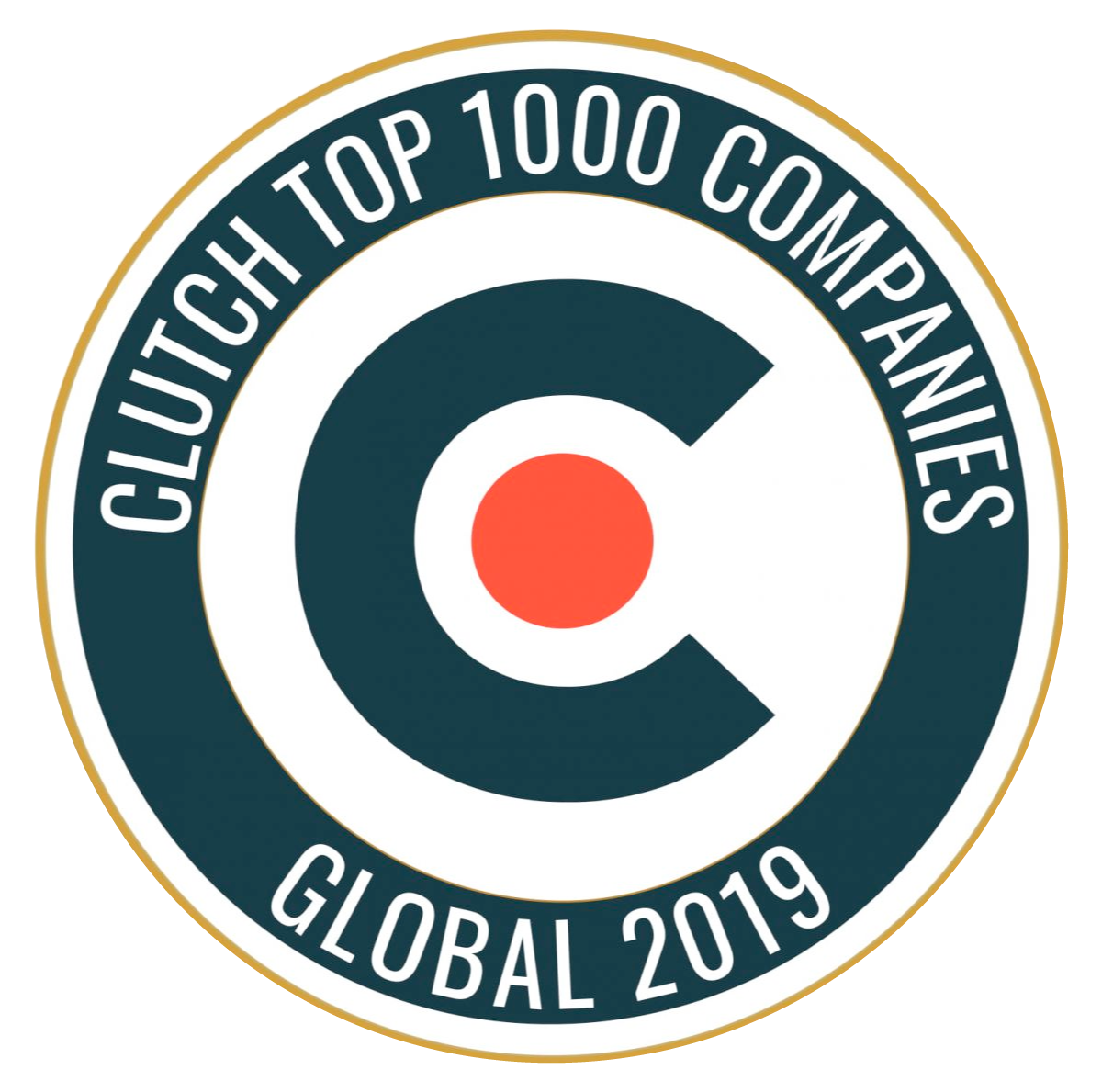 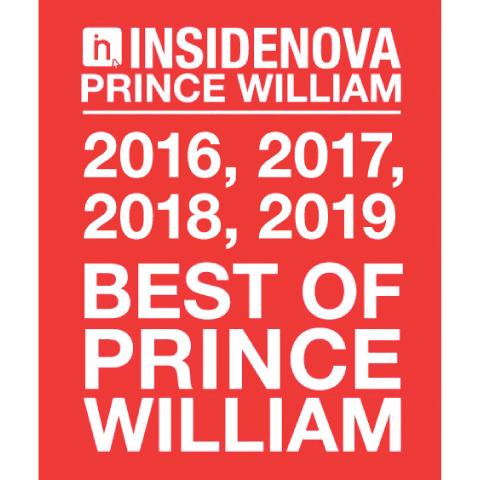 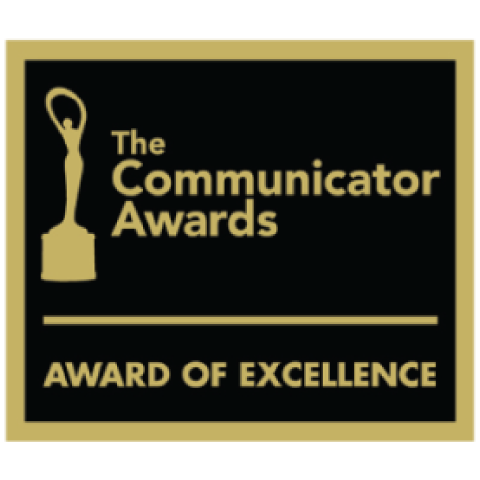 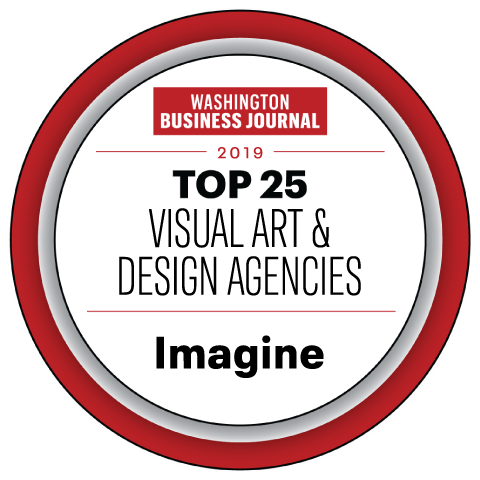 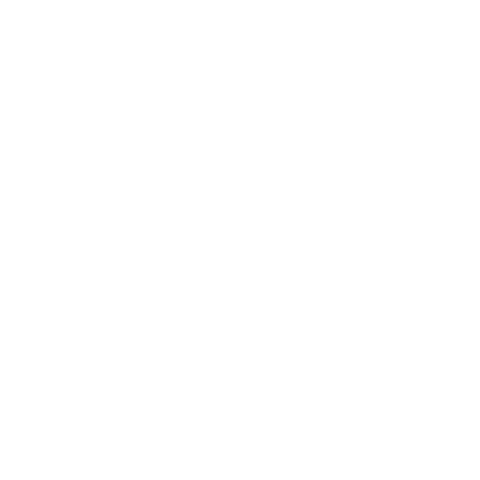 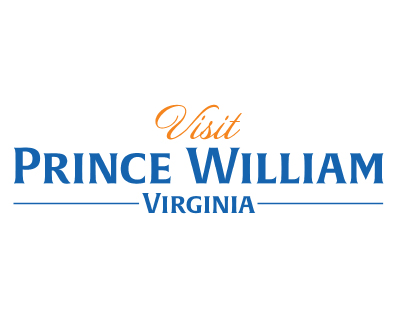 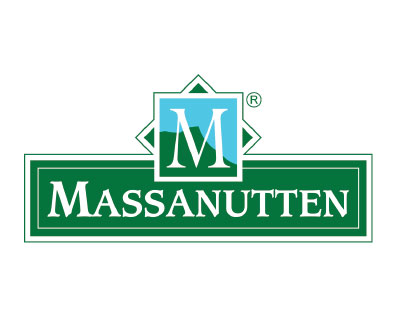 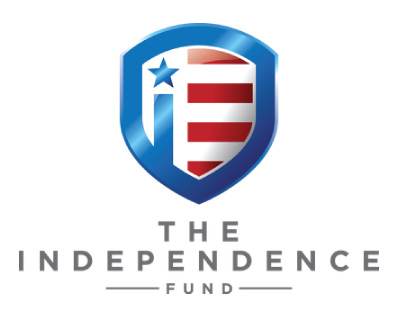 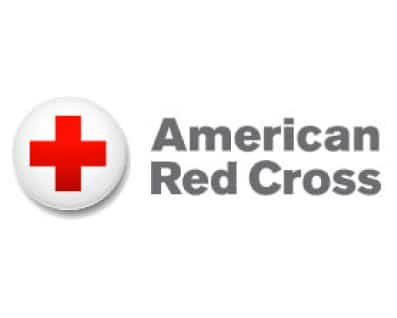 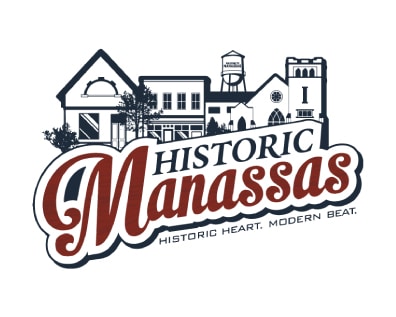 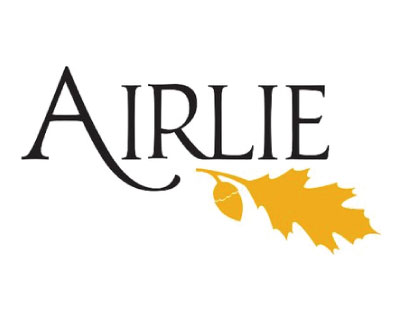 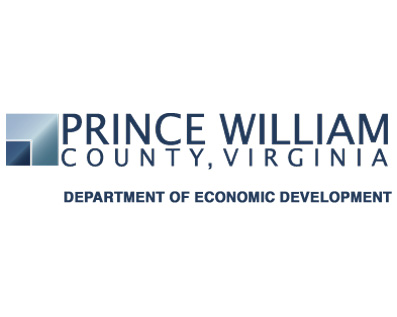 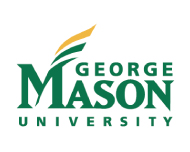 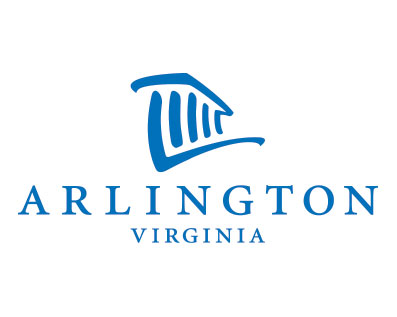 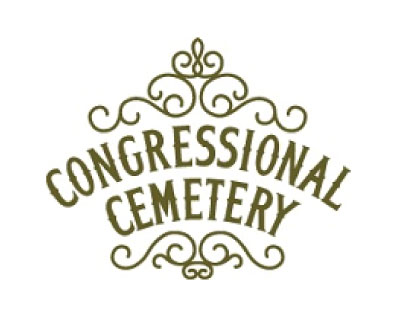 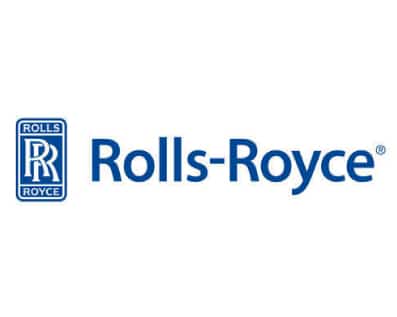 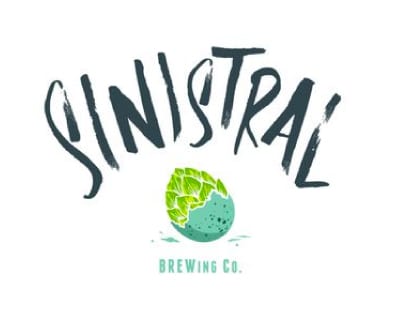 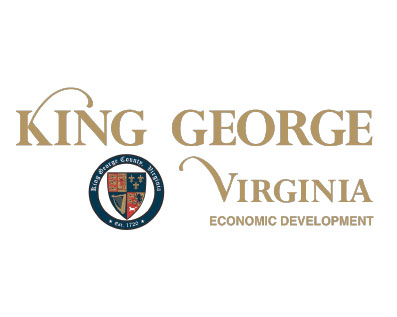 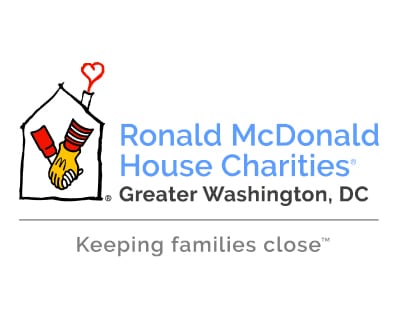 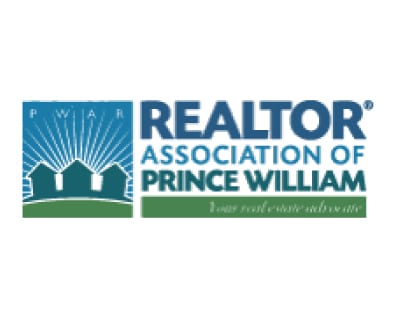 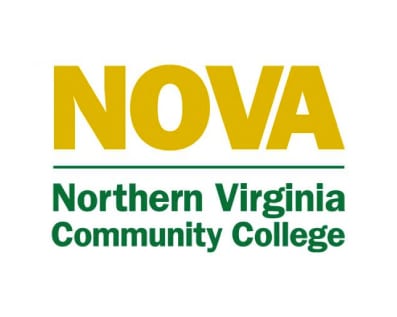 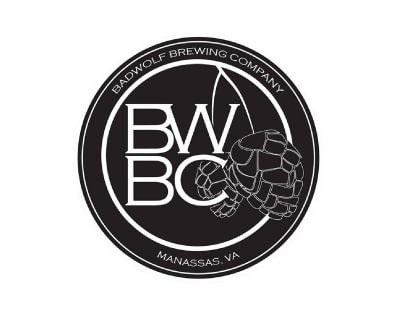 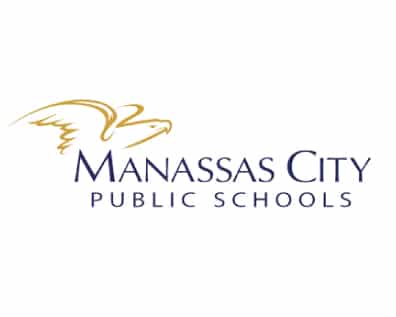 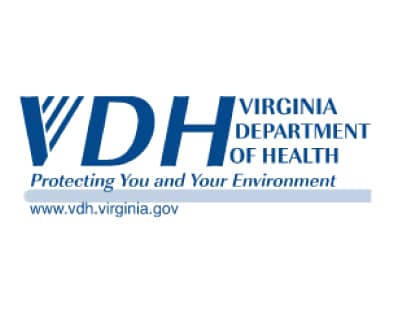 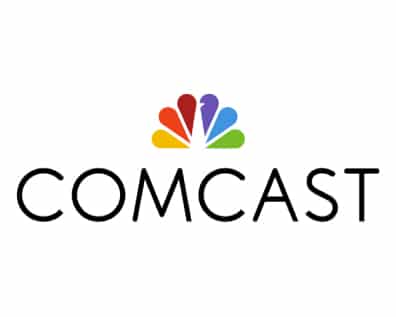 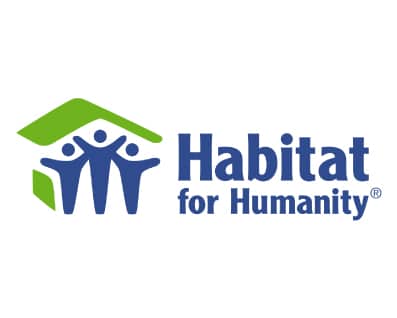 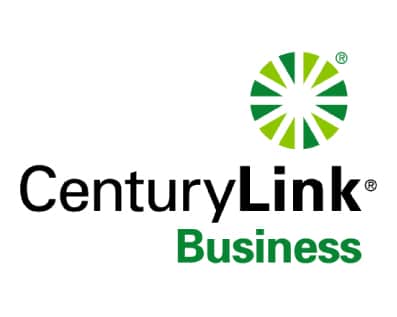 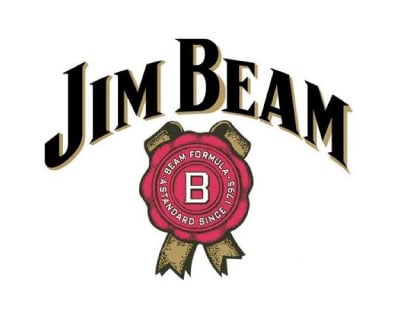 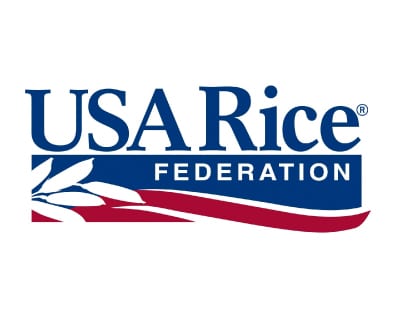