When Market Research Matters (and When it Doesn’t) 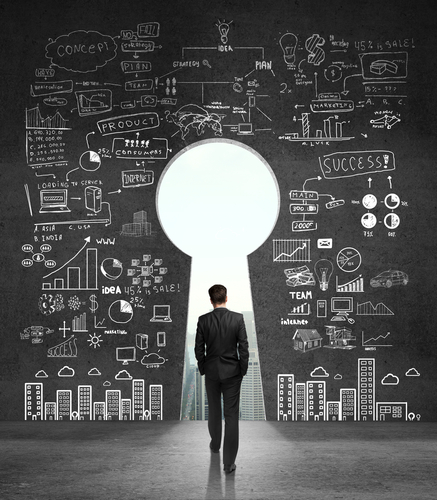 We all know that marketing strategy should never be pulled out of thin air, or left to a gut decision – especially when technology has placed an overwhelming amount of data swarming within reach. On the other hand, the mass of data at our disposal can quickly turn us to the opposite: information overload. Market researchers can easily wind up down the rabbit hole, arguing every point, never arriving at a definite decision. So how much research is enough, and how much is a waste of time?

To help pull you away from either end of the spectrum, consider the following. Research is best when:

1. When there’s a clearly defined goal. Always go back to why you’re doing this research in the first place. Does the data you’re scouring really matter? Are the countless emails and meetings getting you anywhere? If in doubt, read this.

2. When there’s no bias. The Internet, as full of helpful information as it may be, is a double-edged sword. Case in point: earlier this year, my wife and I were wondering if the “Blue Monday” myth was true or not. So naturally, we took to Google. We were able to defend both sides of the argument with the information we found, so neither of us were able to learn the truth. The point is, if you’re looking to defend a point with something you found online, you will almost always find it. The thing is, it may not always be right.

3. When it’s timely and relevant. Are you making decisions from research reports that were published 3-4 years ago, or from another part of the world? Chances are, this information may not apply to you. A few years ago, we were in a recession. In some parts of the country, they may still be far behind you in recovering from it. Make sure that if you’re going to take something to heart, it mirrors your industry, geography, and place in time.

4. When it leverages your past experiences. Don’t undervalue what you’ve seen with your own eyes. If you’ve been in your industry for any significant length of time, then you’ve had conversations with customers, partners, and even competitors that your research may not provide in black and white. There’s something to be said for intuition. Don’t ignore it.

5. When it delays an often obvious decision. Some decisions on how to effectively market are tough. Some are risky. And some keep us up at night, praying that there’s an alternative. But running to research over and over as a way to convince yourself that it’s the right move will usually only prolong the inevitable.

Finally, remember that research is often flat wrong. Researchers have their own agenda, often tend to disregard some data in favor of it. The respondents of surveys aren’t immune to having a bias, either. So make sure you’re taking everything with a grain of salt. Just because it looks “official”, doesn’t mean it’s gospel.